Our Tour for Nassau County Legislators on April 14, 2022

Please read the Mar. 22 letter by the Foundation for Individual Rights in Education (FIRE) addressed to Trustee Kathy Weiss and the entire Board of Trustees. The letter addresses Trustee […]

Dear Colleagues, We received a state budget update from NYSUT yesterday. We are sharing it here for your information: The 2020-2021 enacted budget included language (Chapter 53 of the Laws […]

From The AFL-CIO: A Call to Action Regarding The Heroes Act 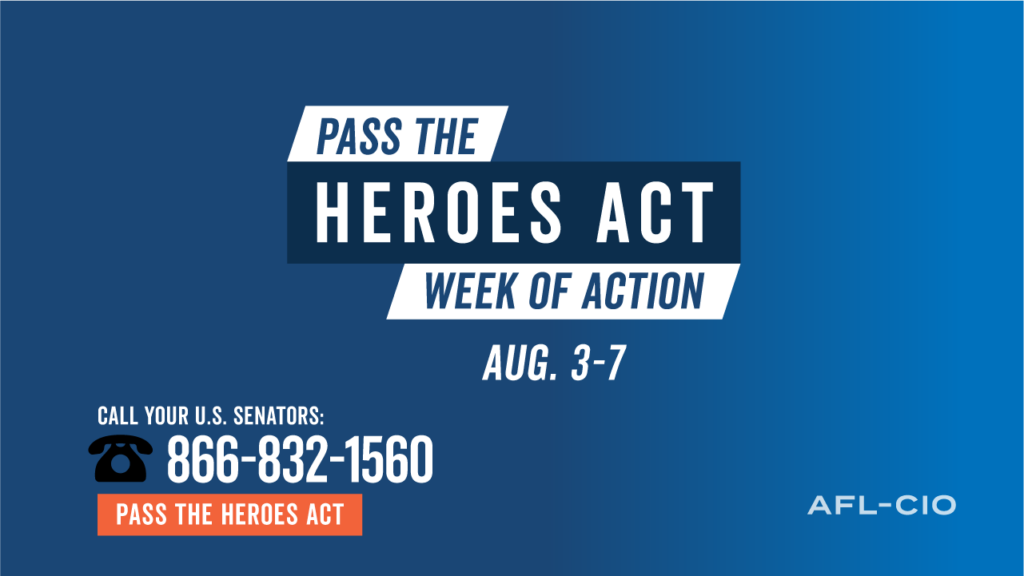 Dear Colleagues, We received the following call-to-action from the AFL-CIO. We urge you to do as they ask and contact our legislator in support of the HEROES Act. (We know […]

On Tuesday, during his daily briefing, Governor Cuomo announced that New York would be working with the Bill & Melinda Gates Foundation to “reimagine education” in New York State. There […] 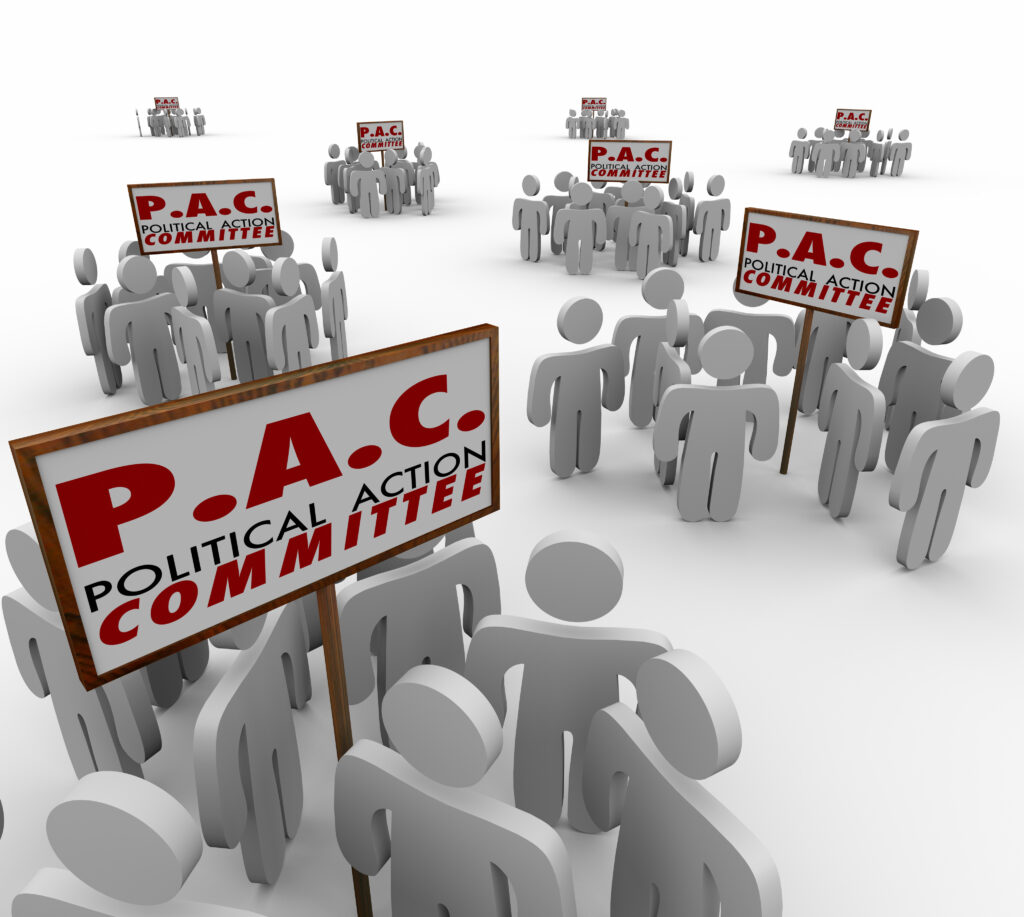 NCCFT Vice Presidents Donna Hope and Dawn Smith headed up to Albany, along with our Political Action Committee chair Uzo Osuno, to meet with state legislators to lobby for fair […]

Our VOTE-COPE Dollars At Work: Unions Did Very Well In Tuesday’s Election And NYSUT Had A Lot To Do With It! 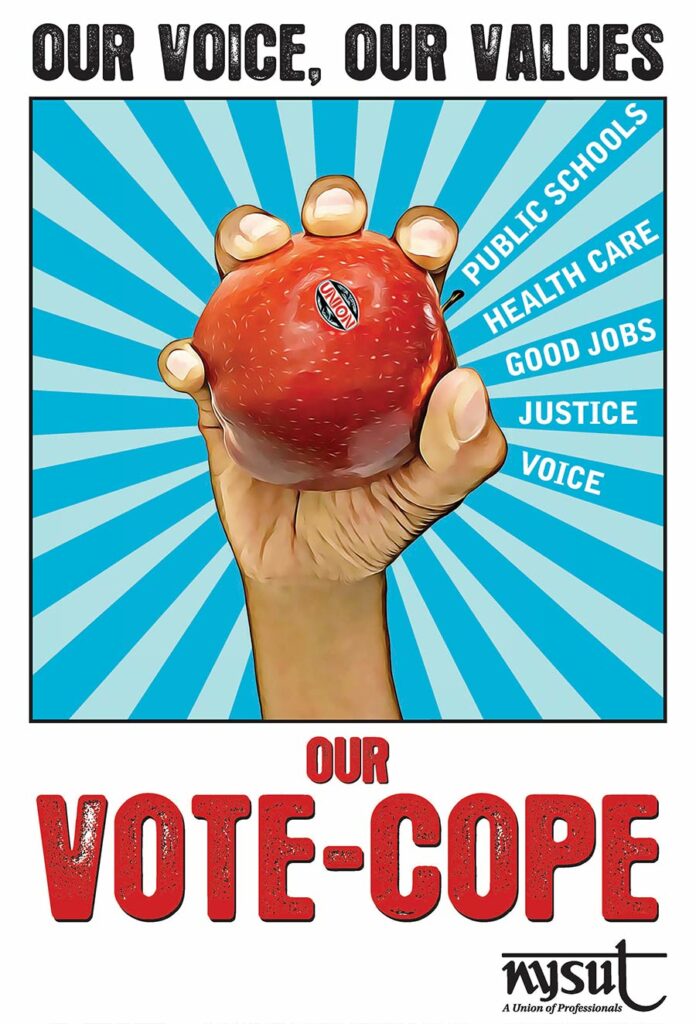 At least 25 NYSUT members were elected to office statewide on Tuesday, demonstrating in no uncertain terms the difference we can make at the polls. Each of these newly elected […]