Correcting the Record: a Review of Policies

On Mar 8, 2022, the Board of Trustees’ regularly scheduled meeting was canceled due to a lack of quorum; however, its committees met. Much misinformation was presented. Facts matter. Let’s […]

I’m going to focus in this Frank Talk on the proceedings of the November 12 meeting of the Nassau Community College Board of Trustees, which was different from any other meeting I […]

Moving Forward from Here: The NCCFT’s Statement Regarding The Recent Arbitration 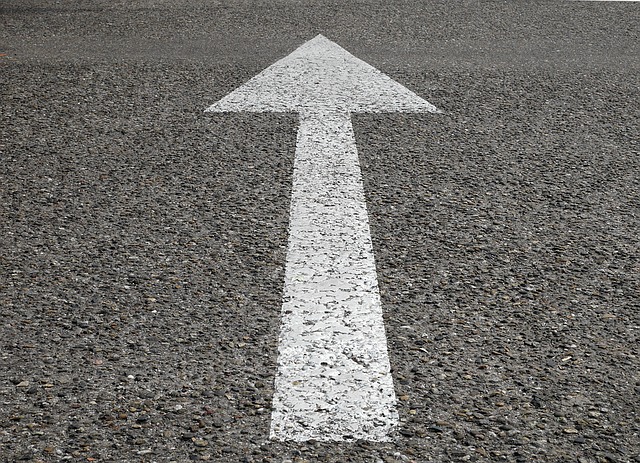 In a post earlier this month, we laid out for you the strategy behind our decision to take the Board of Trustees to binding arbitration over their June 27th resolution, […]

Some of What We’ve Been Working on This Summer: Binding Arbitration, the Senate Bylaws, and Contract Negotiations 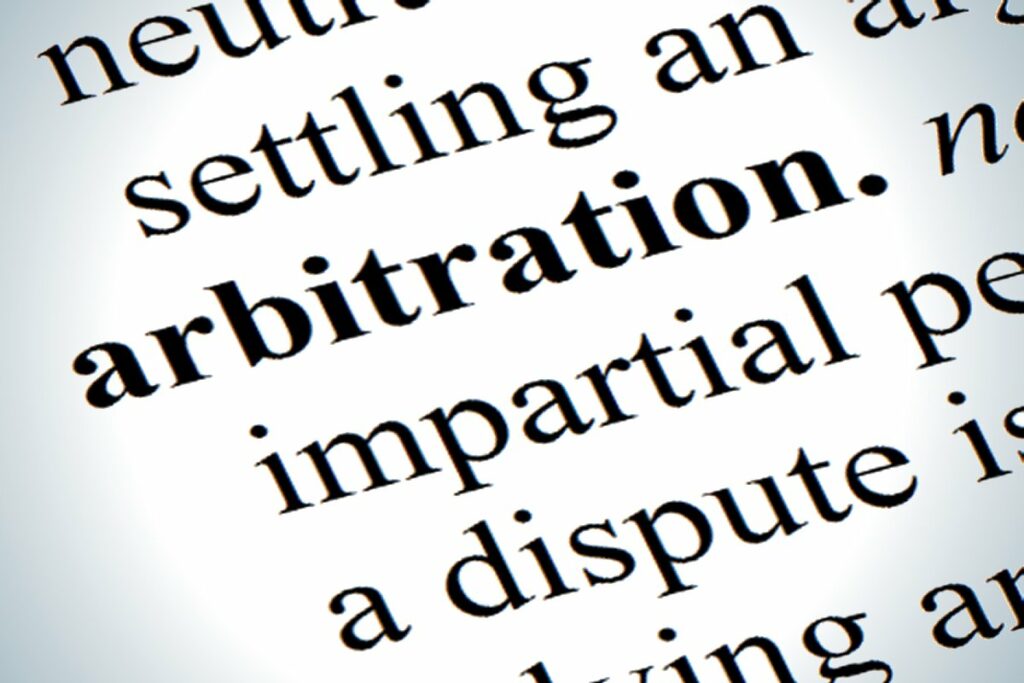 On June 28th, we posted to this blog about the resolution passed by the Board of Trustees at their June 27th meeting in response to the failed ratification vote regarding […]

How Do You Measure a Community College’s Success? 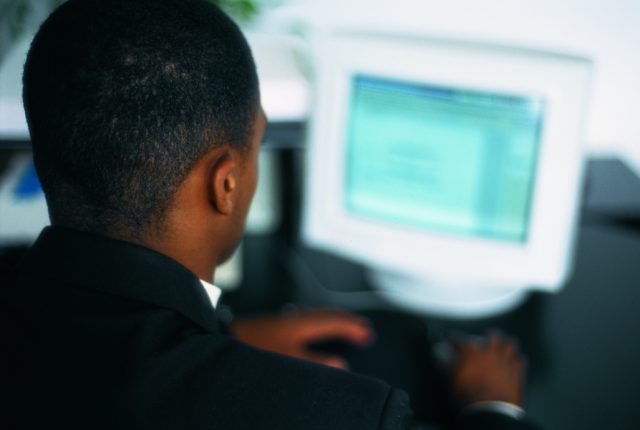 Some of us have been around long enough to remember, maybe twenty or so years ago, when a SUNY-generated “community college report card” was making the rounds. Nassau Community College […]

Thinking Strategically About Governance: What Might We Learn from “SUNY Voices”

Published by the national office of the AAUP, the journal Academe “explores a wide range of….critical issues facing higher education.” While full access to the journal requires an AAUP membership, […]

(For Part 1, click here.) In her June 29th column in Newsday, “Nassau Community, task force must address college’s failings,” Joye Brown wrote the following in response to the full-time […]